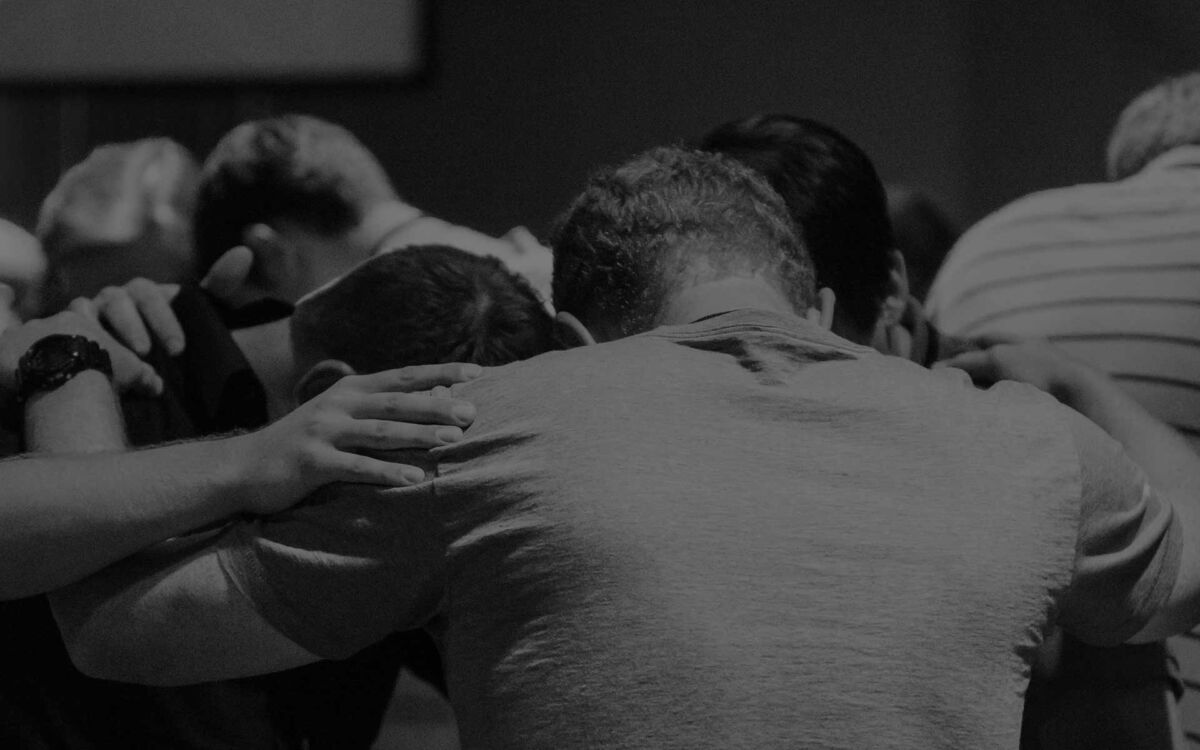 We believe the gospel is the good news that sinful people could never reach up to God, but God in love and grace reached down to us.

John 1 tells us that Jesus was with the Father from the beginning of time. Out of His love and majesty, He created us for one purpose: that we might worship Him and bring Him glory. However, we rejected His purpose for our lives and decided to worship other things, which is called sin. Our treason is fatal, as described in Romans 6:23: “For the wages of sin is death.” Thus, we became separated from God. Having rejected Him, we have made ourselves into gods and have replaced his law and standards with our own.

Despite our pride, Jesus, the Son of God and God Himself, came into the world as a man. Though He was tempted in every way, just as we are, He lived perfectly and blamelessly. In the whole history of creation, He is the only one who ever did so. Hebrews 4:15 says, “For we do not have a high priest who is unable to sympathize with our weaknesses, but one who in every re- spect has been tempted as we are, yet without sin.” Jesus preached that the good news of God’s kingdom, love, promise, forgiveness, and acceptance was fulfilled in Him: in His life, His death and His resurrection.

Because of Jesus’ great love for us, He died on the cross. In His death, Jesus took the punishment of all those who would trust in Him. That means that when we give our lives over to Him, we no longer stand guilty before God. Instead, He stands in our place, having paid our debt and purchased our salvation. “If you confess with your mouth that Jesus is Lord and believe in your heart that God raised Him from the dead, you will be saved.” Romans 10:9

Jesus does not just wipe our slate clean, so to speak. He actually gives us a new identity. We are not just made innocent; the righteousness of Christ is attributed to us, as if we had lived the life Jesus did. 2 Corinthians 5:21 tells us, “For our sake He made Him to be sin who knew no sin, so that in Him we might become the righteousness of God.” This has been called the Great Exchange. Once the villains, we have been rescued and adopted. We are now the children of God.

After His death, Jesus was buried in a tomb. On the third day, he rose. His resurrection defeated Satan, sin, demons, hell and even death itself. Shortly thereafter he ascended into heaven, and is today living and active.

Jesus, through his humility, obedience, death and resurrection, has been made Lord of all creation. From his throne, he rules and reigns over all na- tions, cultures, races, and time. Jesus is coming again to judge the living and the dead, and those who trusted in Him will be hidden in Him to enjoy the eternity of His kingdom forever.

Revelation 17:14 tells us that “He is Lord of lords and King of kings, and those with Him are called chosen and faithful.” He has commissioned us with the Holy Spirit to be missionaries, telling this amazing news to the world: that there is a God who passionately, continually, and relentlessly pursues us.

Jesus calls us to go into the world and share with everyone the good news of what He has done. We are not sent with moralism or a new law, but first and foremost with the life-changing love of Jesus Christ. 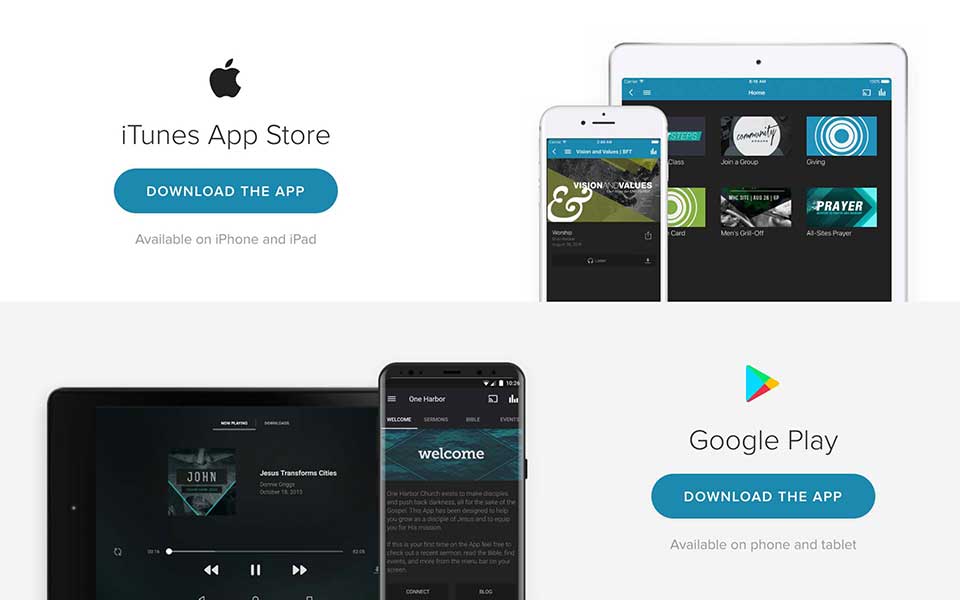 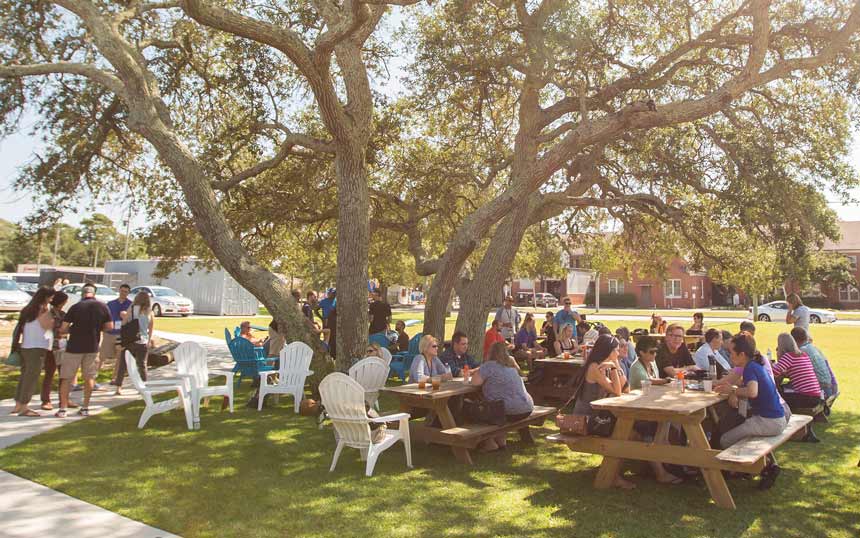 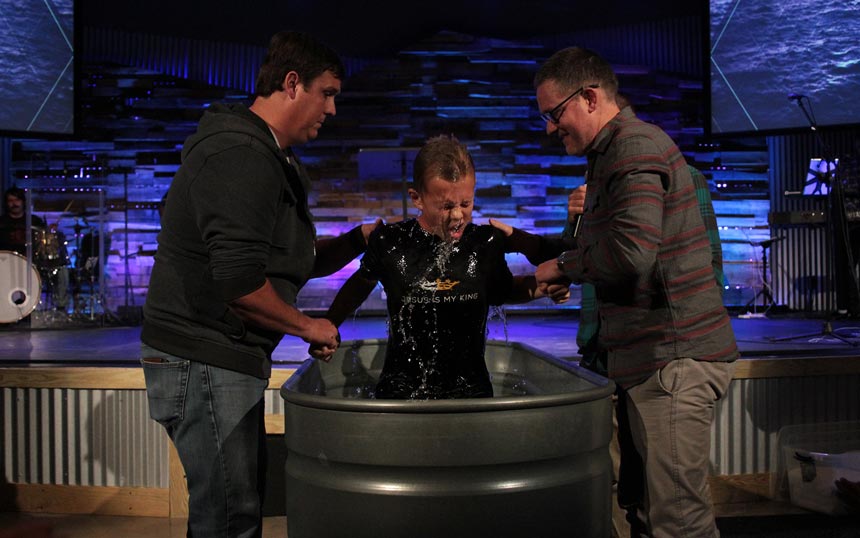